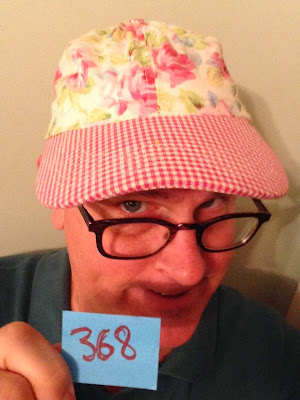 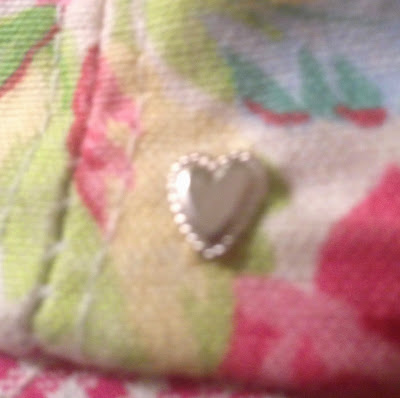 embellishment on the crown just above where it meets the brim on the wearer's left.
Interior label reads: "Annie Sumang."
Plucked for an early morning edition of the Project from the MRBOH.
Related:
PC 366: Backward Hard Hat
PC 365: News Flash! A Year of Hats
PC 364: Lalaloopsy

Q: OK, nice hat -- but what exactly is Project Cubbins, anyway?
A: One man's homage to Dr. Seuss and his second book, "The 500 Hats of Bartholemew Cubbins," which celebrated the 75th anniversary of its publication in 2013, Project Cubbins is an attempt to document the wearing of a different hat or piece of headgear every day for 500 consecutive days. No do-aheads, no banking of hats, no retroactive entries. PC started on May 27, 2013 with Hat 1.