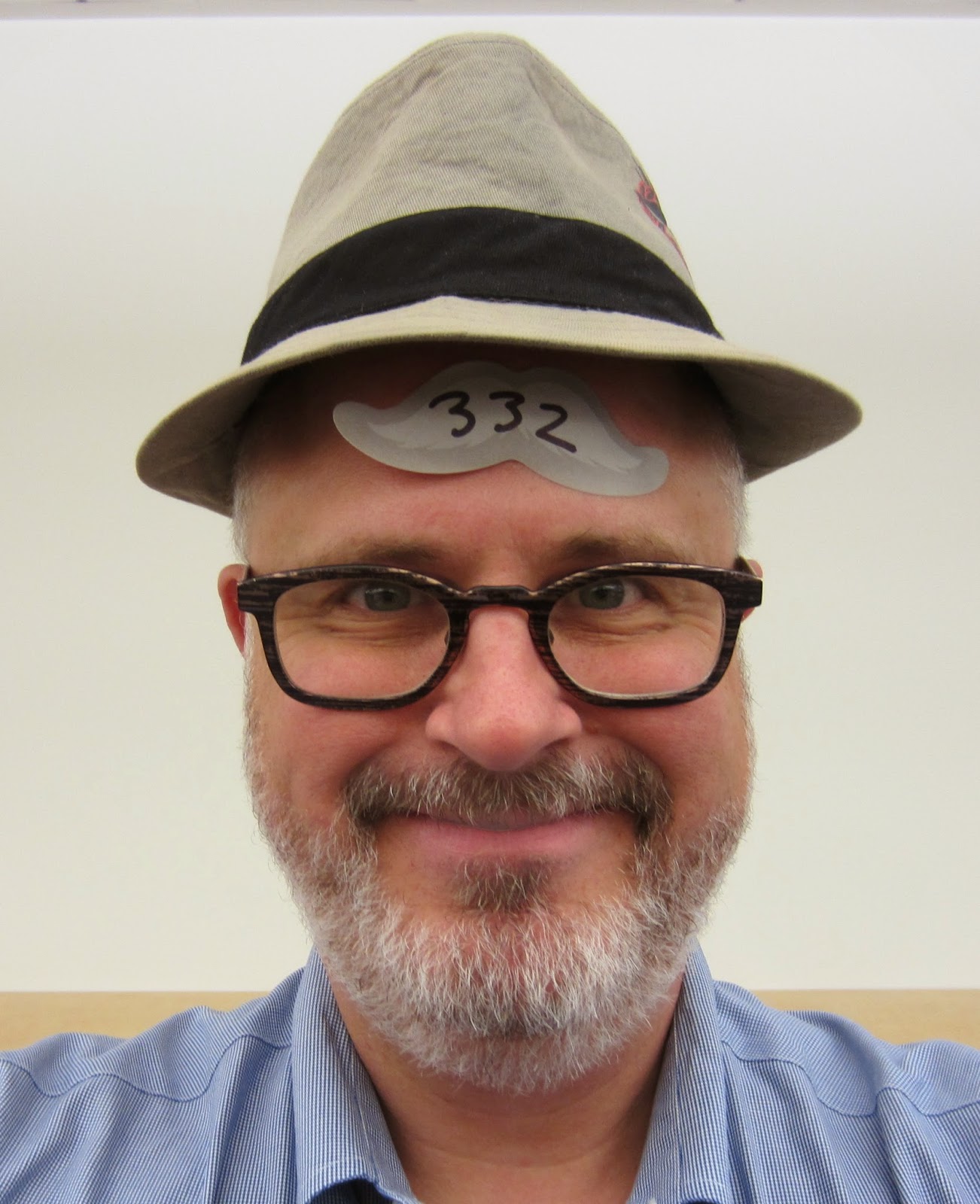 Pulled for today's installment of the Project from the MRBOH, this swanky kid lid, in all likelihood, belongs to her son Javier. And based on my reading of made-for-Target tags, I'm going to hazard a guess this originally hit store shelves for the back-to-school season of 2009.

The provenance of the design is a bit more problematic as there is no indication on the hat of a brand, collaboration or even private label designation. As it uses many of the same motifs as artist Shephard Fairey and his Obey Clothing brand, I'm going to guess that the design is meant to captitalize on the anti-establishment  success of that brand. 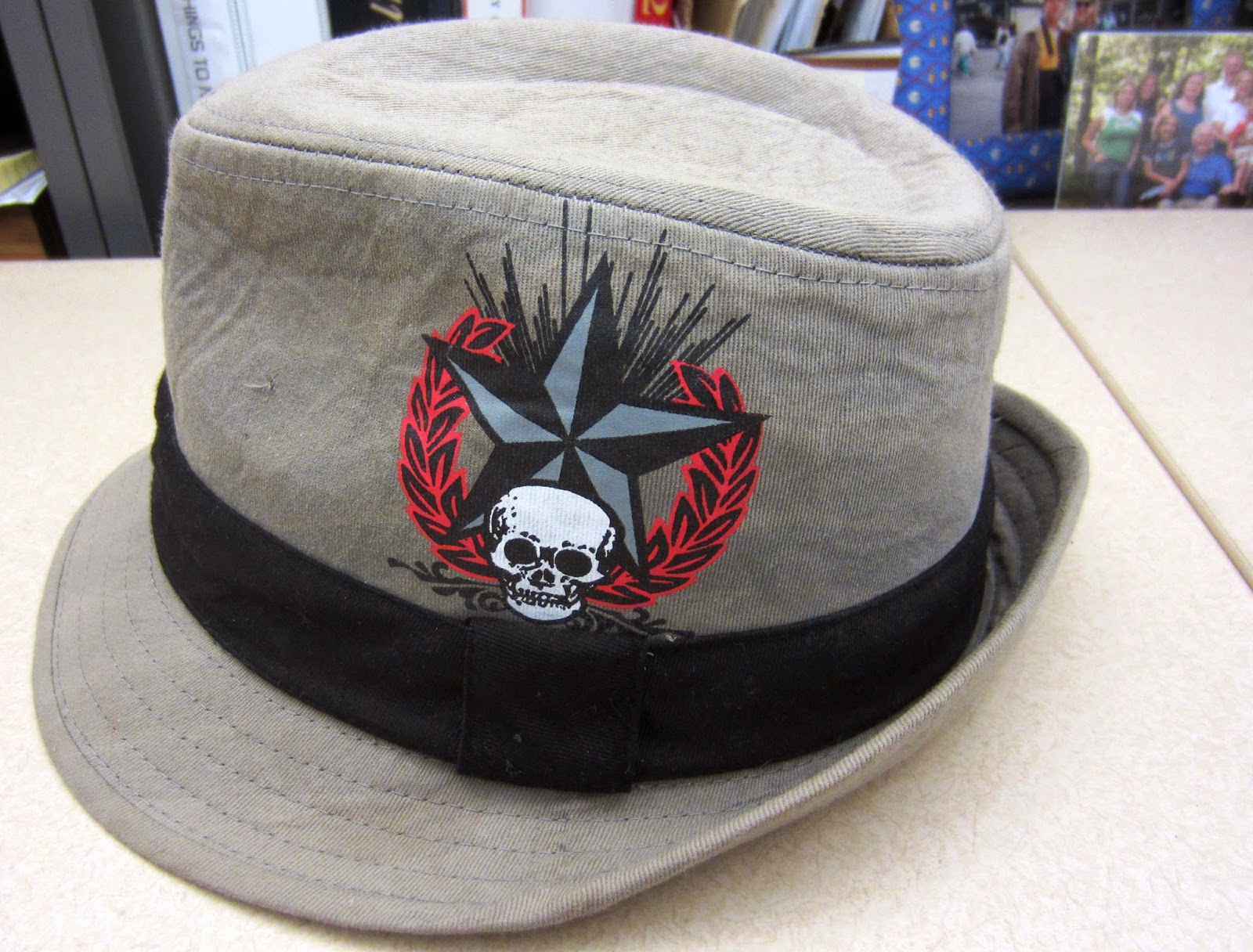 I say that because I don't recall - and my cursory search of the interwebs did not reveal - evidence of any kind of past deal between that brand and Target. If there was such a creature, this could well be a perfectly preserved specimen -- plucked from the amber of a tween boy's closet.

So the hat-tip goes to Marilyn Ruiz, the assist to her son Javier.

(You can e-mail me at: adam at adamtschorn.com)
Posted by Adam Tschorn at 9:27 AM