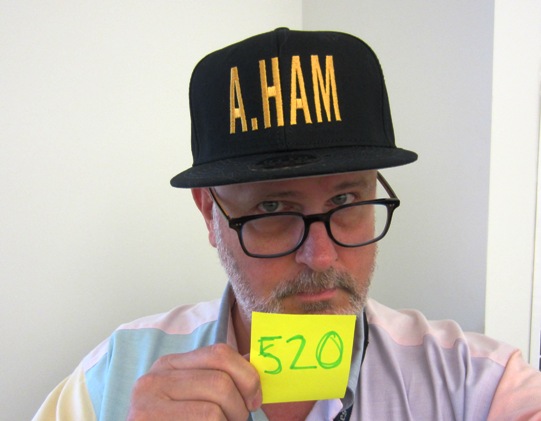 
While headgear is no longer posted on a daily basis, the occasional cap, hat or bonnet – if deemed worthy and non-duplicative – is sported here for the amusement of all.
Posted by Adam Tschorn at 10:04 AM

Thanks for the great giveaway.
Wow, what an amazing giveaway!! Thanks so much. To get more information buy medicine online from best online pharmacy in USA.