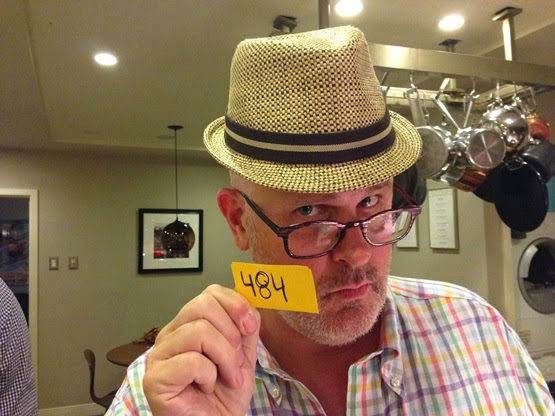 Day 484 / Hat 484: Child-sized woven fedora with brown and tan grosgrain hatband detail. interior label gives the fabrication of said fedora as 80% paper and 20% acrylic, puts the size at 54 cm and lists the country of origin as China.

Despite its genesis in the Far East, to me this hat will always be about the Dutch -- for two reasons. Chiefly that the hat was purchased back in January at Flicka (on Larchmont Blvd.) as a possible accessory for a children's "Dutch Masters" photo shoot for George (George is the Bride's godson, the purchaser of the hat was his mother) at his preschool. 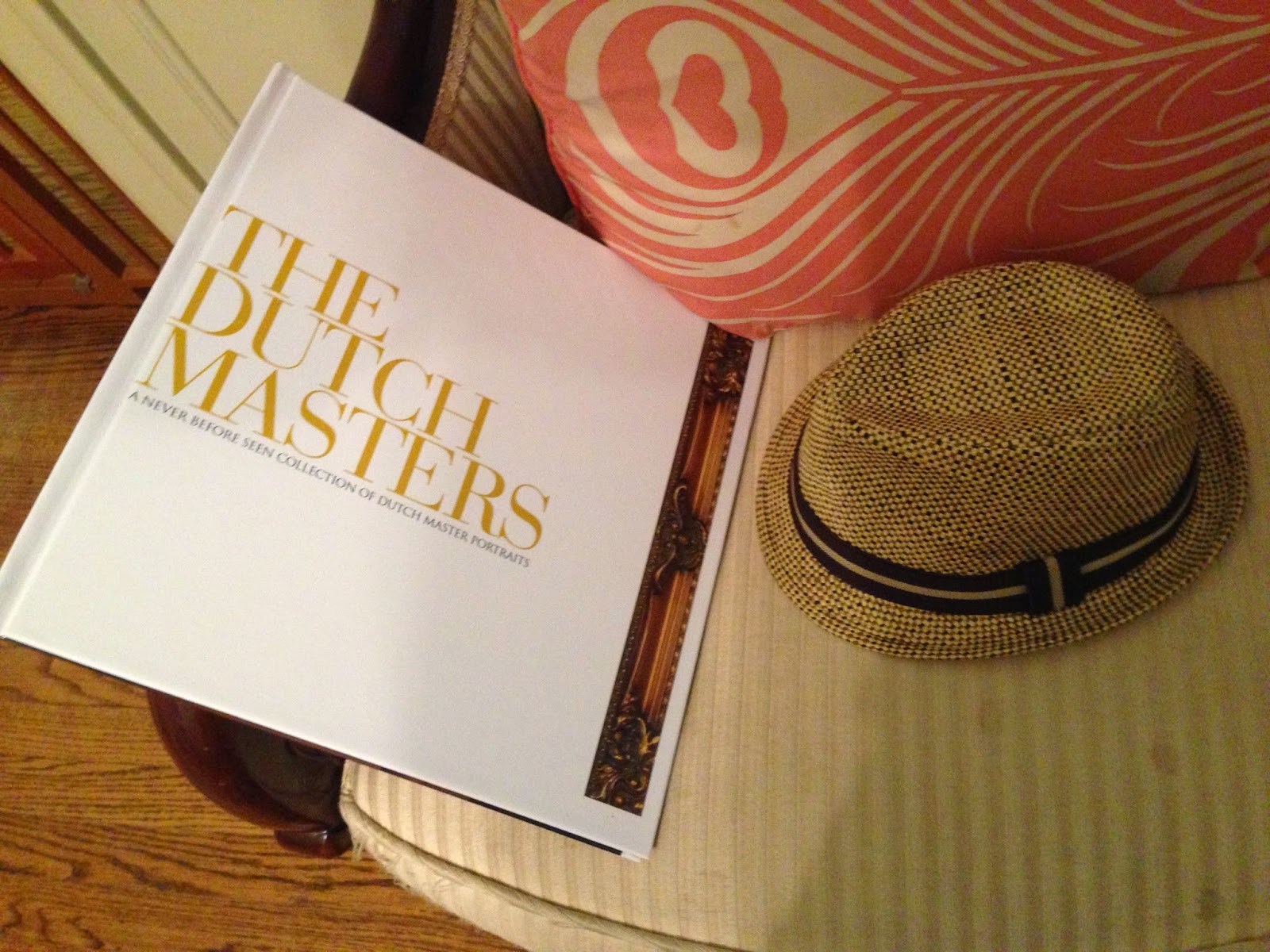 themed photo shoot. But the school's loss was my gain (the photos in the resulting book were hilarious by the way) as I got a chance to wear George's rejected fedora atop my own head.

The second reason (I said "two reasons," remember?) is that, as of this writing, the Bride is winging her way to Paris via Amsterdam. After her Air France flight was canceled (due to a strike) she was rebooked on KLM. After some minor friction with her seatmates, she and the Flying Dutchmen are headed east. With any luck they're all currently sawing the Dutch equivalent of logs.

A hat-tip to Heather, an assist to young master George, and a polite, cursory nod to the Dutch.