Project Cubbins: Hat 327 - Ya Heard 2 is the Word Edition 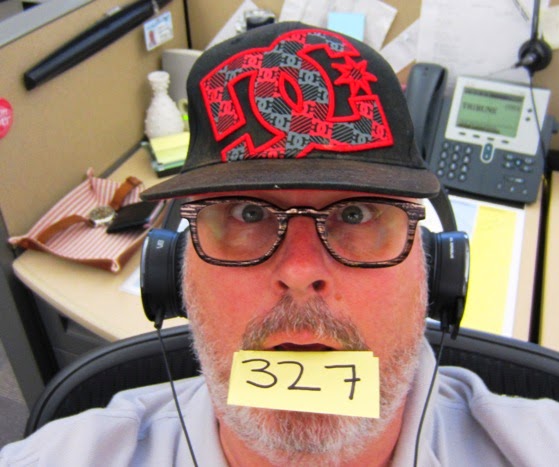 Additional details include red embroidered DC logo on back, red fabric on underneath side of bill and stretchy Flexfit sweatband inside and no fewer than three interior tags. One simple reads "YOUTH" (yes, in all caps),  a second reads "Flexfit, patent U.S. 5715540," and a third reads: "One size, style 76301061, 09-12, made in Bangladesh" on one side and "Spot clean only, 98% cotton, 2% Spandex" on the other."

While I can't find a photo of this exact style online (the last numbers in the series make me think it dates back to September 2012), similar lids with similarly placed logos are referred to as the "Ya Heard 2" style.

Graciously loaned to the Project by co-worker Marilyn Ruiz, she tells me it's one of her son Javier's favorite hats (Dude man is nine.) "You have to give that one back to me right away," she says, "He'll want it."

The hat-tip to Marilyn, with the assist to Javier. And look for more contributions to come from the newly stocked MRBOH (Marilyn Ruiz Bag O' Hats)!

(You can e-mail me at: adam at adamtschorn.com)
Posted by Adam Tschorn at 2:16 PM