Graciously loaned to the Project by The Headwear Association. 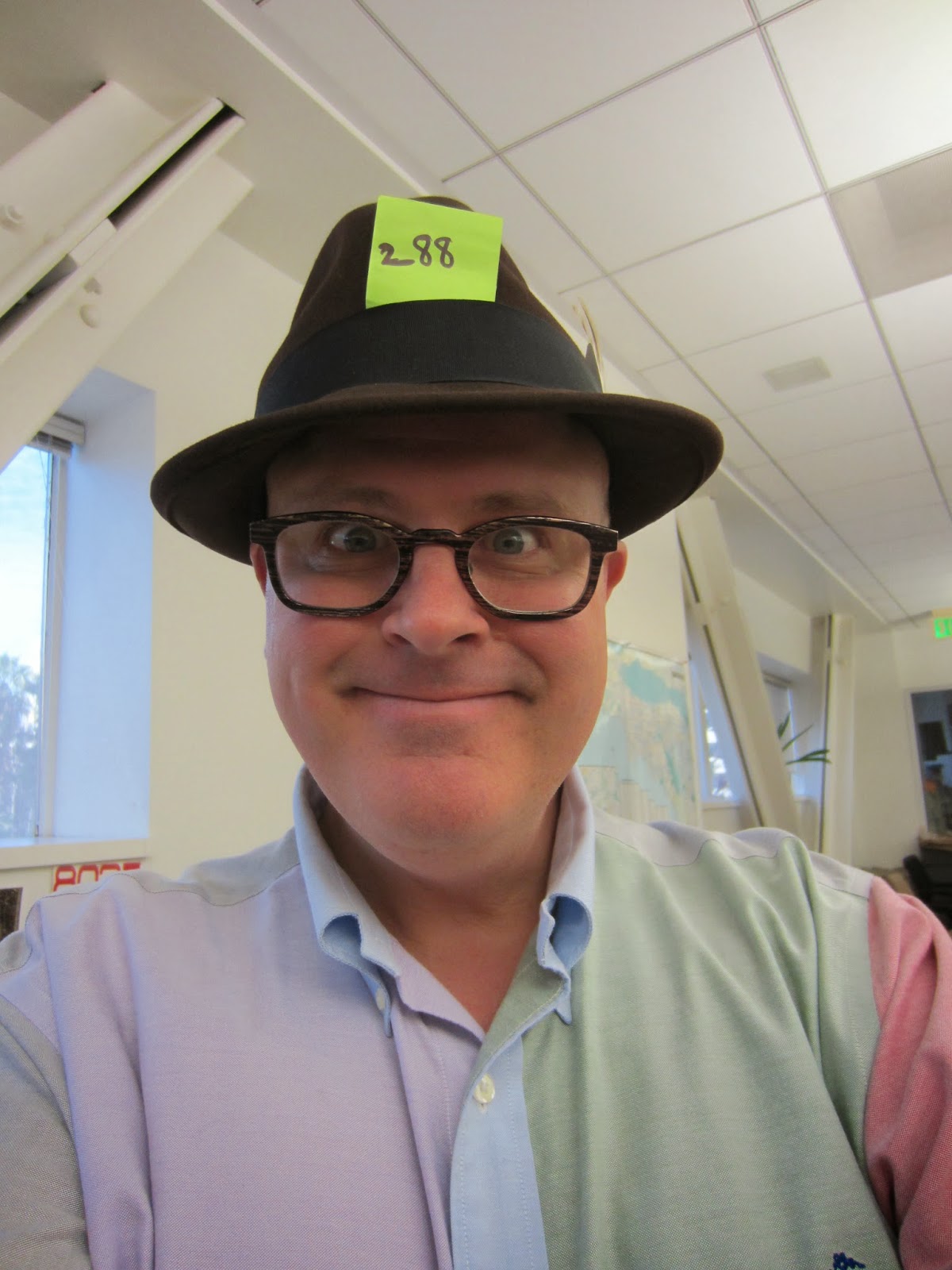 Who is ZZ Ward, you ask? According to Wikipedia. she was born Zsuzsanna Eva Ward and she's a singer/songwriter/musician whose genres include: blues rock, R&B, pop rock and blue-eyed soul."

According to this blog entry from just about a year ago on Broner's website, she's a fedora-loving blues musician who broke onto the scene at South by Southwest just about two years ago. Here's an excerpt from the post:

"She approached Broner about creating a signature fedora for her and her fans. Rarely seen without her signature fedora, ZZ has been sporting hats since she was ten years old and singing the blues with her father."

“The eyes are the windows to the soul, but under the brim of a fedora they remain a mystery."

She describes the hats as "Fedoras for that everyday dirty shine. Gritty, Sultry, Authentic." 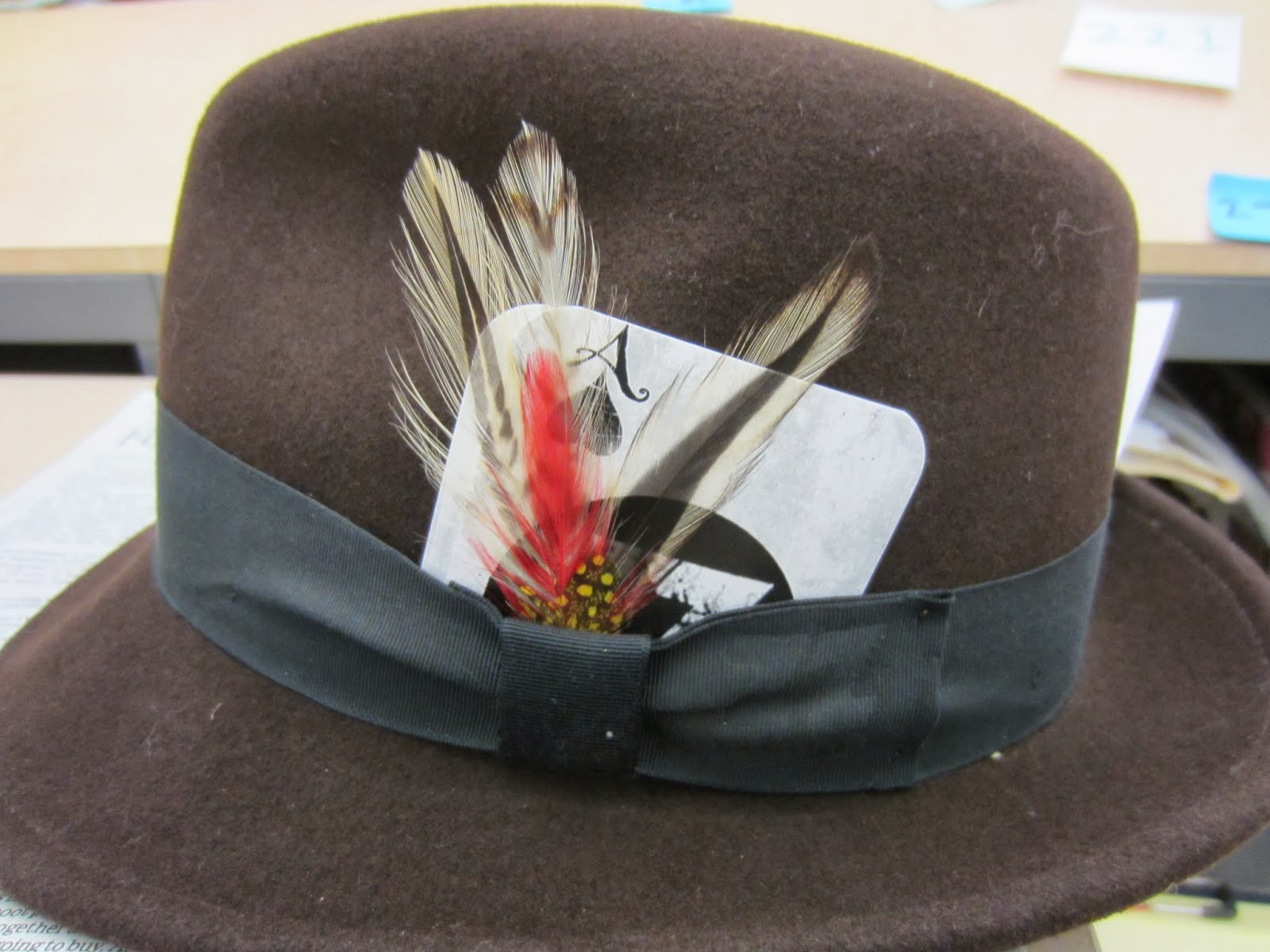 "Down & Dirty Shine," probably not coincidentally, was the name of Ward's Fall 2013 tour. I just checked out ZZ Ward's website and it looks like those of you headed to Coachella might actually be getting a chance to check out her music - and her fedora -- up close as she's scheduled to play there on April 11 and 18.

Given the hype that surrounds the Indio festival -- not to mention Ward's ascending star -- we expect people who aren't familiar with it will know exactly whose head is under that fedora in pretty short order.

A: One man's homage to Dr. Seuss and his second book, "The 500 Hats of Bartholemew Cubbins," which is celebrating the 75th anniversary of its publication in 2013, Project Cubbins is an attempt to document the wearing of a different hat or piece of headgear every day for 500 consecutive days. No do-aheads, no banking of hats, no retroactive entries. PC started on May 27, 2013 with Hat 1.
Got hats? If you loan 'em, you'll get e'm back safe and sound!
Posted by Adam Tschorn at 11:14 AM